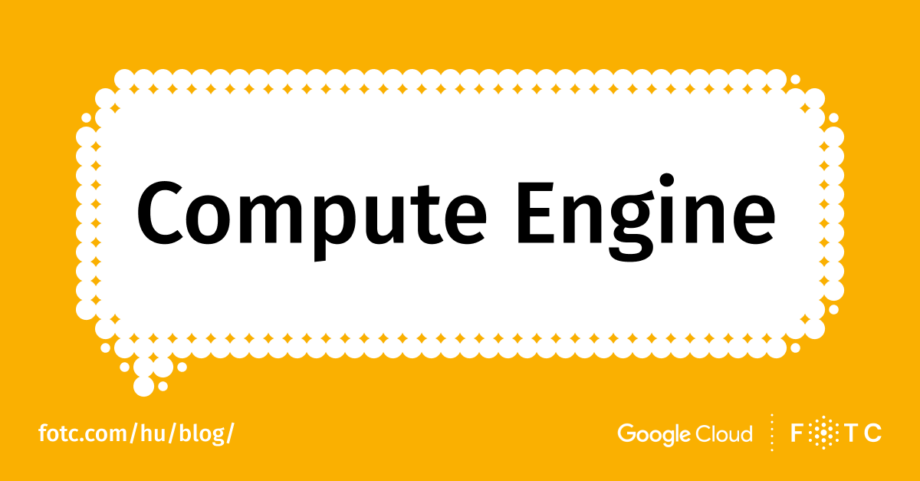 A VM is a digital computer that can be run on any hardware – laptop, server or in the cloud. VMs are also offered by cloud providers. This means that you can set up and run on-demand any instance that, on a physical level, is installed on the provider’s server. In Google Cloud, the virtual machine service is Compute Engine.

What is Google Compute Engine?

Compute Engine is a VMs platform in the infrastructure as a service model. IaaS means that the hardware belongs to the service provider, but you can use the virtual resources. It is an online infrastructure – without the need to build your own server room and operate physical infrastructure.

What can you use Google Compute Engine for? Among other things, for:

We can do virtually everything on cloud machines that we can do on our own physical devices. And in fact… even more, thanks to access to machines of various, even very high specifications.

Compute-optimised. These instances provide the highest performance per core and can be used for high-performance computing jobs and as game servers or low-latency API servers. These are machines from the C2 family.

The available instances are pre-configured, so you don’t spend much time setting their parameters. However, you have various configuration options, such as changing the CPU level, adding a GPU or TPU, increasing or decreasing memory, and selecting disks or operating systems.

Cost of the service

In Compute Engine, as in other cloud services, billing is based on the consumption level. In the case of the GCE virtual machine platform, costs are charged on a per-second basis. The final price depends not only on the machine’s operating time but also on its specifications, disk type or network usage level. The expected cost of using the service can be calculated in the calculator on the Google Cloud website.

Benefit from technical support and a $500 voucher

Commitment use discount is another way to reduce the cost of using the computing power and memory of Google Cloud VMs. It works very well for projects that use the cloud service for an extended period.

The discount is based on a commitment to a fixed monthly use of resources. The amount of discount received depends on several factors:

The discount can be up to 70% for memory-optimised machines and 57% for other virtual machines.

Sustained use discounts are given automatically; the longer the machines run continuously during the month, the higher the discount. When resources are in use for more than 1/4 of a month, Compute Engine allocates a discount for every minute an instance is running – up to 30% for N1 machines and up to 20% for N2 machines. The SUD discount does not apply to E2 and A2 machines. 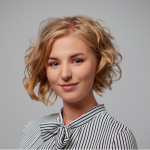