Migration from Office 365 to G Suite 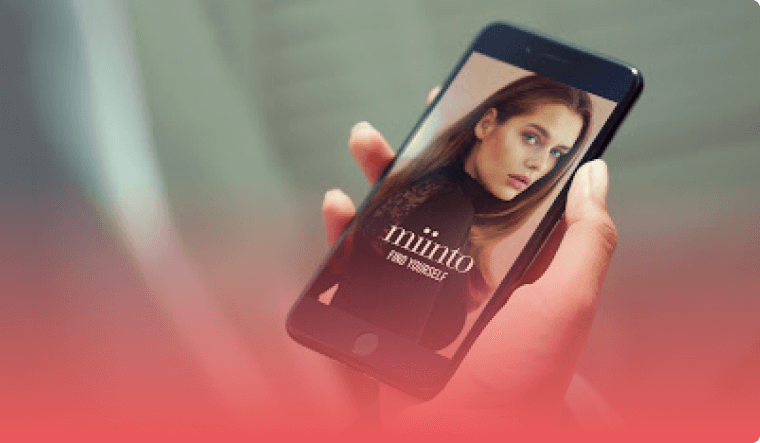 Miinto is a platform that provides fashion enthusiasts with a selected range of products from over 2,000 boutiques. The company was founded in 2009 with the mission of connecting two worlds: independent fashion boutiques that want to increase their sales and a wide audience of customers looking for the highest quality products.

Currently, Miinto has over two hundred employees in many European cities. Although the headquarters are in Copenhagen, the largest office (with over 100 people) is in Warsaw. Also, Miinto has branches in Oslo, Stockholm, Amsterdam and Zurich.

The idea to move from Office 365 to G Suite was born out of the need for greater synergy and unification. Some teams and departments at Miinto used G Suite because of its advanced online collaboration capabilities, but most employees worked with Microsoft 365. Faced with the need to simplify the information exchange processes, they have chosen G Suite.

The process of implementing the service for the entire company did not go without surprises. Migration to G Suite was scheduled for a few weeks but it took much longer. All this was due to the complexity of the project, the need for unification in all branches, the amount of data, a large number of accounts, and non-standard configurations.

We planned to carry out the migration process ourselves. However, the moment of starting the project overlapped with the pre-Christmas period, when we could not afford to start a new initiative. On the other hand, we did not want to delay the efficiency improvement for the whole group. So we decided to entrust the entire project to FOTC Marek Brach, CTO, Miinto Group

While the specialists from FOTC took care of the migration of mailboxes, calendars, and documents to the cloud, the Miinto team could fully focus on working with current projects.

FOTC, together with Google support, helped us quickly and efficiently in resolving non-standard migration issues. The implementation specialists always informed us what was going on and when we could expect a solution. I highly appreciate the high culture of cooperation and communication throughout the project. Marek Brach, CTO, Miinto Group

The implementation of G Suite met with an enthusiastic response from employees. The speed of the G Suite applications is especially appreciated by departments where team members work closely together. And although there are people at Miinto who prefer to use a local email client, the vast majority felt a positive change.

The announcement of the change has generated a lot of excitement, especially due to Gmail. There is a huge qualitative gap between the previous and the present solution. With a strong emphasis on the speed of searching for emails and the accuracy of the returned results. Marek Brach, CTO, Miinto Group