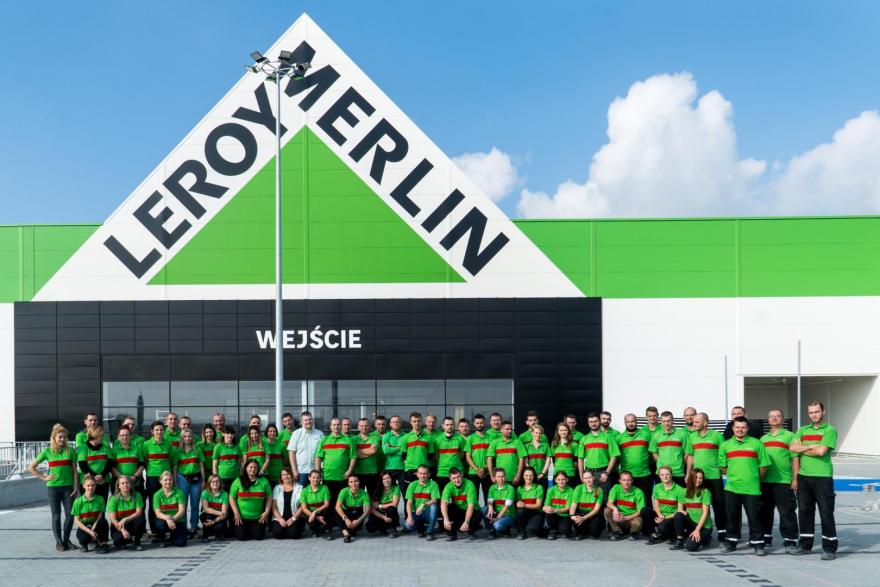 The history of Leroy Merlin can be traced back to the 1920s – the family-run chain of DIY stores grew gradually over the years to become a federation of companies that changed its name to Adeo in 2007. Today, Leroy Merlin is the brand name of a chain of DIY shops and one of 32 companies belonging to the international Adeo group.

The decision to replace Microsoft 365 with Google Workspace in Leroy Merlin was made globally – the management of the Adeo Group decided to unify work tools in all subordinate entities. Such a significant change could not happen overnight. Therefore a detailed action plan was prepared long before the first steps related to the migration were taken.

The change management programme called Out of Office was implemented simultaneously in all Leroy Merlin shops and the head office. It involved a gradual transition from the Microsoft environment to Google Workspace. A group of 12 people managing this project started to organise a community of ambassadors whose task was to support the rest of the employees in learning to use the new work tools.

The group of change ambassadors included people from different levels of the organisation – managers and operational and executive staff from each shop and the head office. For the whole undertaking to be successful, it was necessary to organise training, build community engagement and monitor the progress of service adoption. 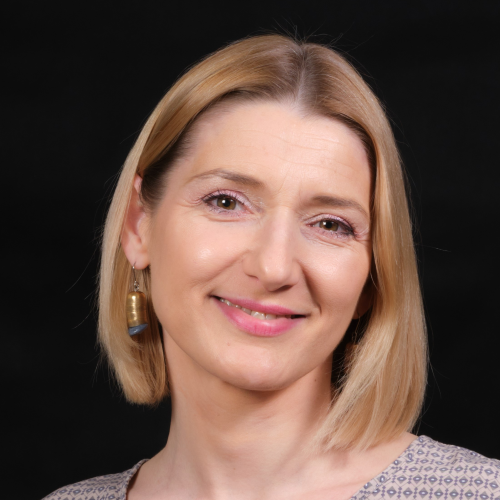 Ambassadors were not just a pilot group that was migrated earlier – they actually created a community. They led discussions on Workplace and started searching for valuable information themselves. Google Workspace is such a graceful topic that there is no shortage of information about it on the web. Our ambassadors very quickly found their way to the FOTC YouTube channel, and the tutorial videos became an essential tool for learning new skills. That's when we thought it would be the best idea to establish a partnership between Leroy Merlin and FOTC. Joanna Blejsz-Marlewska, Communication Projects Manager at Leroy Merlin

Less than two months passed between the start of the pilot programme and the deactivation of the last Microsoft 365 licence for employees who no longer needed it. Data migrations from the old accounts to the new ones took place daily and on a strict schedule, ensuring that the ambassadors were already working exclusively in the Google Workspace environment when the study began.

At the same time as the training programme, an offline campaign was launched in Leroy Merlin shops and offices. Posters and stickers placed in strategic locations helped employees get used to the upcoming change in working tools.

Approximately 700 people took part in the initial training, which is about 5 per cent of the company’s total workforce. Each ambassador underwent two 4-hour workshop modules. The first block of topics covered Google Drive and communication tools, and the second covered collaboration in cloud-based file editing apps. The online training sessions were held in small groups so that each participant had the opportunity to get their questions answered.

Workshops led by specialists from FOTC began after the first phase of changes within Out of Office and aimed to deepen employees’ knowledge of applications such as Google Sheets and Slides. Participants were grouped according to their professions. That way, the discussion about the features of Google apps could be personalised accordingly to the daily challenges and issues typical for a particular position. Training materials are still available on shared drives so that employees can always come back to them.

One year after implementing the new environment, all Leroy Merlin employees, including those in the front-line store operations, have a Google Workspace account. To diagnose the level of knowledge, habits, and comfort working with the new tools, Adeo is conducting an international survey of the service’s adoption in its member companies.

During the translation into local languages, the survey was adapted to the needs of Leroy Merlin employees in specific regions. The survey consists of 20 scenarios of situations and questions about the correct use of the Google Workspace application. Employees self-diagnose their competencies as they receive personalised results specifying the areas where they still have room for development.

The preparation of the 20 instructional videos shared with employees in addition to their individual results was also entrusted to FOTC. Participants in the study received a personalised set of materials – only on subjects they scored less than a satisfactory result. This way, they were not overwhelmed by an excess of information and could learn at their own pace to use the full potential of the Google Workspace environment. 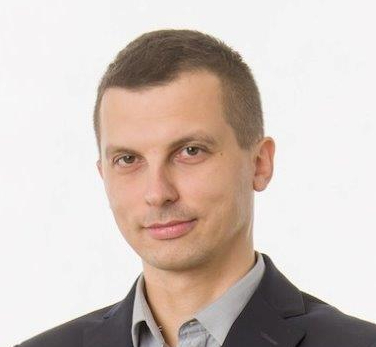 We wanted to create a training process where each participant receives an individual learning path. Thanks to the commitment of the FOTC team, this goal was achieved. I especially appreciate their ability to discover and understand the needs of our organisation. FOTC staff put a lot of effort into exploring our expectations so that together we created a project that delivered the desired results. I would also like to emphasise that not only the input and delivery of the content but also the quality of the preparation of the self-education materials and how the workshops were conducted proved to be very valuable. Rajmund Jasiński, Knowledge Manager at Leroy Merlin

The survey was organised on the anniversary of the implementation of Google Workspace, and the material is still available to all employees, particularly those joining the organisation.

By continuing to use the site, you agree to the use of cookies.AcceptDon't ask me again